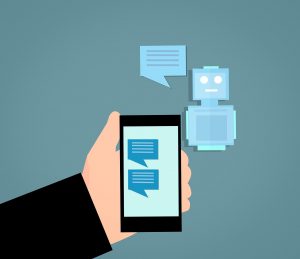 The article “Predicting the intentions to use chatbots for travel and tourism” has recently been published in the journal Current Issues in Tourism (Q1 JCR).

Abstract: As with other businesses, tourist companies are taking advantage of modern technologies. Chatbots are a recent technology that hotels, travel agencies, and airline companies are adopting. Despite this industry-wide implementation, there is no evidence about the factors that explain why consumers are willing to interact with chatbots. This work proposes a model to explain chatbot usage intention. The model and its hypotheses were tested by structural equations with the PLS technique. The study was conducted on a sample of 476 individuals who had travelled on vacation in the previous 12 months. The study reveals that the intentions behind using chatbots are directly influenced by the following factors: the chatbots’ expected performance, the habit of using chatbots, the hedonic component in using them, the predisposition to using self-service technologies, the social influences, and the fact that the chatbot behaves like a human. The inconvenience and problems related to communicating with the chatbot were found to have a negative influence. Lastly, the possibility that chatbots could replace jobs had a surprisingly positive influence, and not a negative one.